Lead the square cat in his inevitable endless falling. Dodge obstacles while collecting coins, and avoid damage when possible or it’s the end of the road for you! 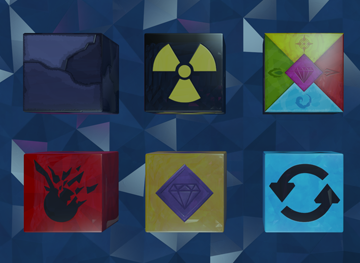 Linktris is a game of a variation of match-three games. Each level has 3D cubes with different colors and signs. The basic mechanic of the game is to select and drag while you connect each cube creating sets of three (or more) of the same color. The player is given a timer, each time you complete a set you will be rewarded with coins and time. The more you fail, your time will be reduced until is game over. 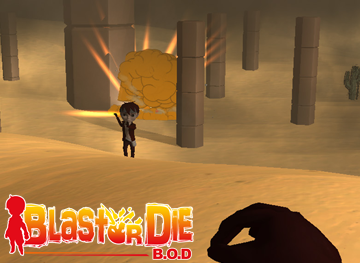 Blast Or Die focuses on battles using any kind of explosives only. The game also focuses on multiplayer; placing a maximum number of 8 players with one goal; be the last one standing.

The players will start only with nine bombs; they’ll have to explore the whole map collecting materials in order to "Bomb Crafting" and be able to create any type of explosive depending on the materials they collect. 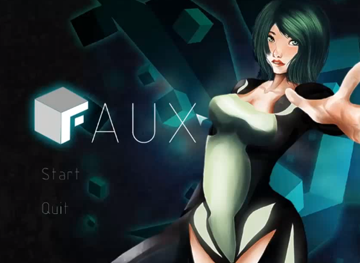 Faux (previously called MegaRunner project) is a platform game in which you have to run your way out before the ground collapses below you. The stage is generated randomly as you go, as well as different obstacles. You need to keep as much momentum as possible and apply the most suitable movement like jumping, rolling and climbing. 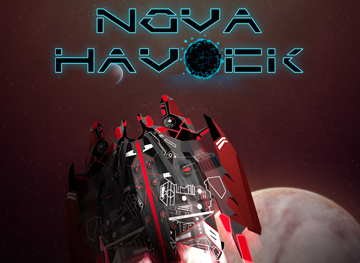 Unleash the arsenal of your spaceship. Battle against the CPU or other players in epic space battles, in this top-notch, galactic arcade game on iOS iPad.

Try to survive in the deep space, where energy emissions, asteroids and debris, will require a good use of your arsenal to avoid getting hit. If strife is what you're looking for, then you can battle opponents in 1 on 1 combat, fending off their attacks with your defense weaponry, while waiting for a chance to strike. 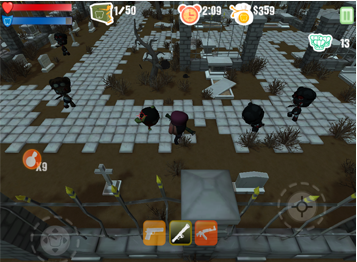 Plushy Warfare is a game about a war between plushies. In this first saga you will see the teddy bears revealing against their own kind.

Fight on dojo's, forests, mountains and deserts, customizing your own bear with different upgrades and accessories. Get ready to enter the plushy warfare!